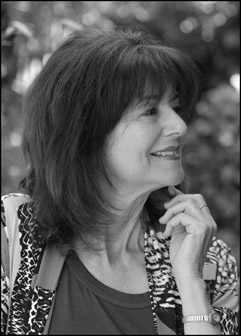 Composer/Lyricist Rita Abrams has won 2 Emmy Awards, 32 ASCAP Awards, and 3 San Francisco Bay Area Theatre Critics Circle Awards for her musical comedy collaborations which include Men Are From Mars, Women Are From Venus; New Wrinkles; and For Whom the Bridge Tolls. Her new Pride and  Prejudice musical premiered in London in 2012. http://www.ritaabrams.com/ 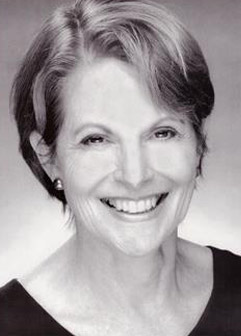 Co-author Charlotte Jacobs, is a physician and biographer. Henry Kaplan and the Story of Hodgkin’s Disease was named one of the Five Best medical biographies by The Wall Street Journal.  Her second biography, Jonas Salk, will be released in 2015. She has 20 years of experience in regional theater, garnering several awards.
www.charlottejacobs.net 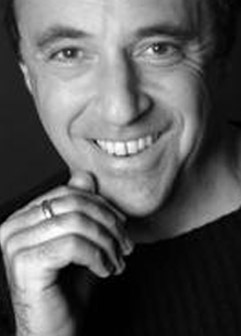 Co-author Michael Sally is a licensed psychotherapist with expertise in couple and family therapy.  As an actor, he has appeared in more than 40 regional plays and musical and has directed a number of plays at regional theatres
www.integratedtx.com

Just My TYPE had a five-week sold out run of its first San Francisco Bay workshop in 2007. Rita Abrams joined the team in 2008. With a revised script, original songs, and support from Kickstarter, the show has had 3 well-received San Francisco Bay Area staged readings.